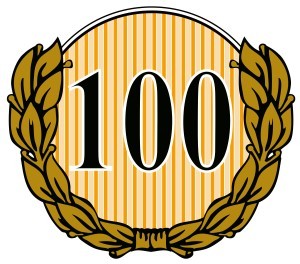 South Beloit was established as a city in 1917 and the centennial celebration planning is now in the works. South Beloit Commissioner Tom Fitzgerald has recruited a team of historical society members and longtime residents to get things started. The city has proclaimed that in August 2017, it will celebrate its centennial.

The centennial committee is looking for individuals who would like to join them and help plan the centennial events.

Those who are interested can contact Sonya Baden at sonya.baden@yahoo.com or call South Beloit City Hall at 815-389-3023 and leave contact information including a name and phone number.