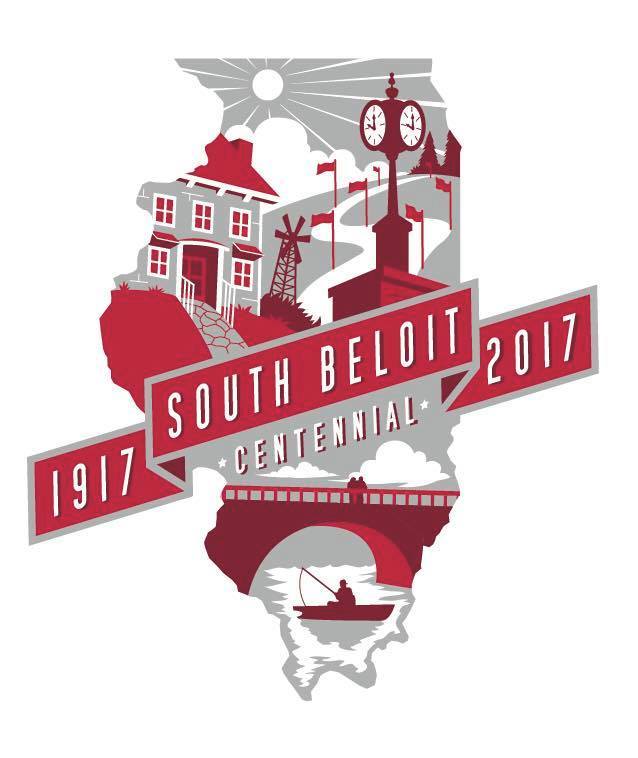 The South Beloit Centennial Parade will be the biggest parade to hit this area!

We’re bringing in parade acts from Chicago, Milwaukee and more! Tumbling Teams, The Oscar Mayer Weiner Mobile, Bucky Badger, Bands, Shriner acts, 100 Year Old Bikes, Flag Corps, Clowns, Model T and Model A Clubs. The Parade Marshal will be the person that has lived in South Beloit the longest and they will lead the parade in a 1917 restored Model T Convertible!

Businesses can compete in the parade for best floats and cash prizes will go to the charity of their choosing. 1st Place: $1500; 2nd: $1000; 3rd: $500. Non-profits can enter a float with $300 awarded to 1st, 2nd and 3rd place winners. Businesses or non-profits that are interested in entering a float should call Tim McMahon at 608) 289-2123. Click here for Application

Pack up the family for fun! Bring chairs and blankets to sit on the curb. Some bleachers will be available.

The parade will start on Webster Ave (just south of Gardner St) and turn south onto the North bound lane of Blackhawk Blvd. It will then turn down Winnebago Avenue and head into City Park. Some of the acts will remain at the Corn Boil Festival for more family fun! Click here for info on the FREE corn boil!