The Illinois Clean Energy Community Foundation (ICEF) started in 1999 to improve energy efficiency, advance the development and use of renewable energy resources, and protect natural areas of wildlife habitat in communities across Illinois. The City of South Beloit was awarded a grant from the Foundation for up to $171,605 to provide energy efficient blowers at its Wastewater Treatment Plant.

This grant funded the installation of turbo compressor blowers, which were installed as part of the ongoing Wastewater Treatment Plant Improvements Project. These turbo compressor blowers were included to replace the centrifugal blowers from the old plant. The blowers run aeration systems essential in the water treatment process. The new turbo compressor blowers that are now in operation are projected to save the City about $67,000 annually in electrical costs. This is a significant savings that will be realized on an annual basis. 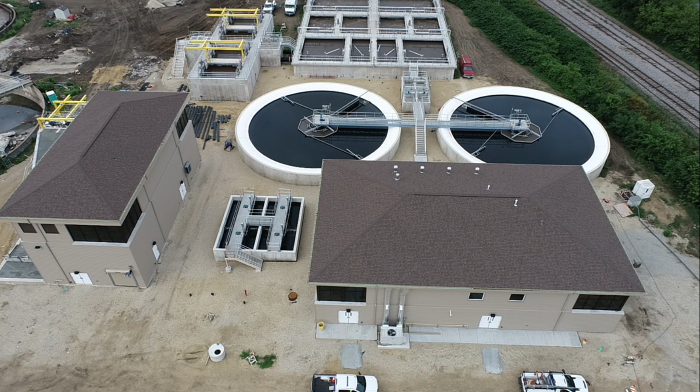 Fehr Graham worked with the City to collect data to review energy consumption reduction and savings after installing the high-efficiency turbo compressor blowers.

Not only did the ICECF grant funding assist in providing energy efficient blowers to be included in the $34.7 million South Beloit Wastewater Treatment Plant Improvements Project, this funding helped allow the City to save annual operational cost dollars into the future which will directly benefit other capital projects that are in the long range capital improvements plan. 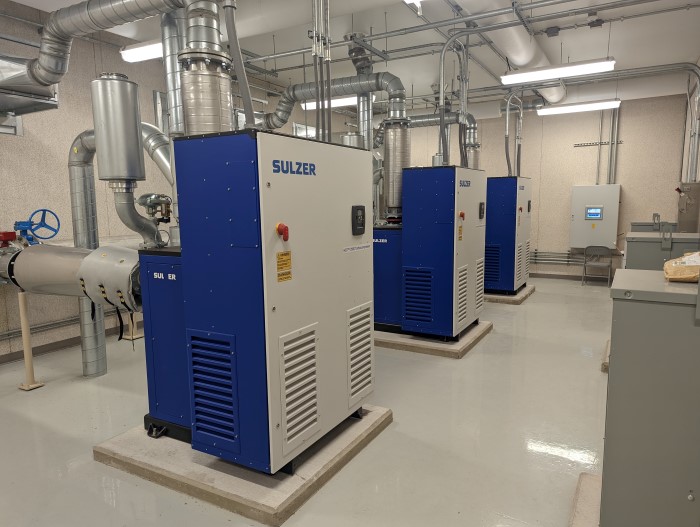